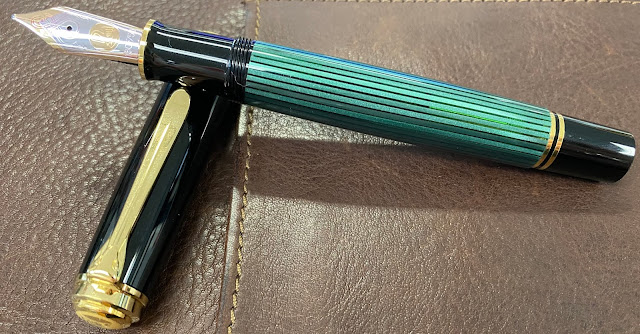 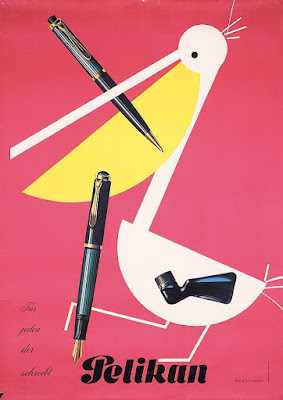 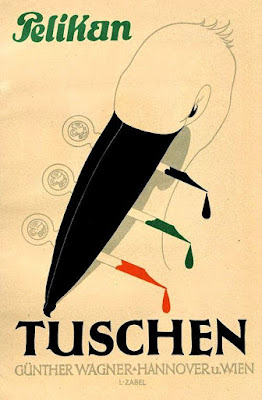 The Pelikan brand is not only one for fine writing instruments but carries a variety of different office items as well as even some used for art such as water color palettes. The brand began in 1838 when chemist Carl Hornemann founded an ink and color factory in Hanover, Germany. The brand was successful from its very beginning and just 4 years after its start it was expanded so that production could happen on a larger scale in a bigger area. 1863 was really when the brand became known as Pelikan because this was the same year that they employed Günther Wagner under the position of chemist and plant manager. Günther actually took over the company just 8 years after going it and when he did he registered his families emblem as the brands logo, hence the pelicans on their pens. In 1878 the Pelican logo was trademarked and remains one of Germany's oldest trademarks to this day. Throughout the companies earlier history they found great success in their India ink which dethroned the competing brands of the time and their 4001 line was also massively popular. The pen has since grown into what I think of as the "Big Four" in contemporary fountain pen production, those three being Pelikan, Montblanc, Sailor and Visconti. Enough of the history, its time to take a closer look at the pen itself! 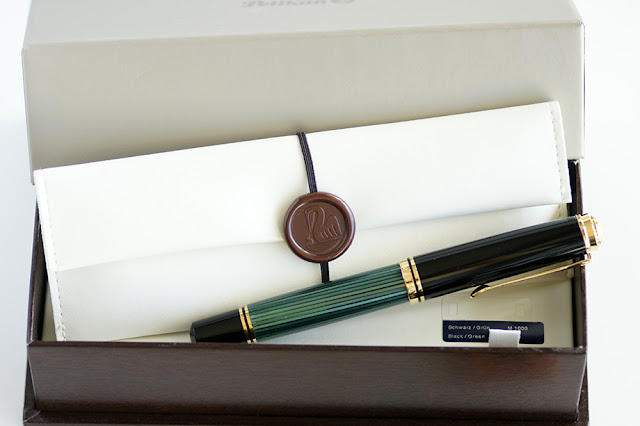 The packaging for Pelikan will vary depending on who you buy from because they have different boxes and packaging that stores can purchase when they buy the stock from Chartpak (Pelikan's US distributor). The packaging that I will be presenting and talking about here is the type that Pen Boutique has access to, just keep that in mind. The pen comes in a heavy cardboard box that lifts up to reveal a faux leather envelope with the Pelikan logo on a faux wax stamp holding the envelope closed. Inside this envelope you will find the pen, a rather large pen. The pen itself has a very satisfying weight and despite having most of that weight come from the piston mechanism, I don't think the pen feels particularly back weighted especially when inked. The pen itself looks very classic especially in this green stripe color. The pen itself is is a partially see through resin, the partially see through design is kind of similar to what's featured on the Parker Vacumatics. The clarity between the green stripes is not the best but when you hold it up to light you can see the ink level which is a cool way to integrate some sort of ink level system. The Piston is very smooth on this mechanism as well and I would easily put this pen up against the 149 in terms of a flagship pen. Enough of the looks, the real question is how well does it write? 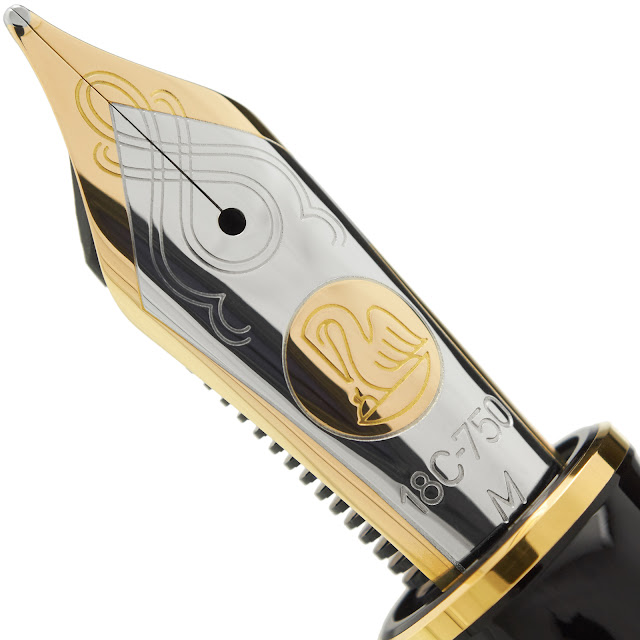 *Spoiler Alert* This nib is fantastic! The thing to note with most if not all Pelikan nibs is that they are quite bouncy and each one that I've tried has been silky smooth. Even the steel nibs from Pelikan can feel a little bouncy and can have some line variation so needless to say these nibs feel very nice to write with. My Medium point is quite a wet writer and is quite a bit broader than Medium so that is definitely something to keep in mind when choosing because it was quite a surprise to me. The wet nib pairs well with the large ink capacity and I don't find myself having to refill too often, definitely not more than something like the 149. The medium I have starts at a generous broad and can be slightly flexed to a double or if you really push it maybe a triple broad but I really wouldn't recommend going that far. There really isn't much more to say about this pen, it is exceptional and has not moved from my regular rotation of inked pens since I got it. If someone is looking for a flagship pen or something in this price range I think this is a VERY strong contender.

Let me start my conclusion by stating that I firmly believe every collection should have a Pelikan Fountain pen. It doesn't have to be the M1000, it doesn't even have to be one of their gold nibs, everyone needs a Pelikan. This pen is *IN MY OPINION* the best flagship pen that you can buy from the brands I mentioned before hand. It is one of my favorite nibs in my collection and is a perfect balance between a stiff and flexible nib because you can write with it normally but can also push it for some line variance if you feel so inclined. This pen is expensive and with the absence of VAT taxes in the United States you should expect to pay more, Pen Boutique has the pens available at $788 and I believe even at this price the pen is worth it. In short, BUY A PELIKAN and oh, don't forget to Enjoy & Keep Writing.
-Kyle